Looking for the best 4G smartphones under Rs 15,000 right now? Here we have listed out the best mobiles under Rs 15,000 in India for November 2019 based on their specs, performance, price and more. These are the best phones available in the market right now for this budget. 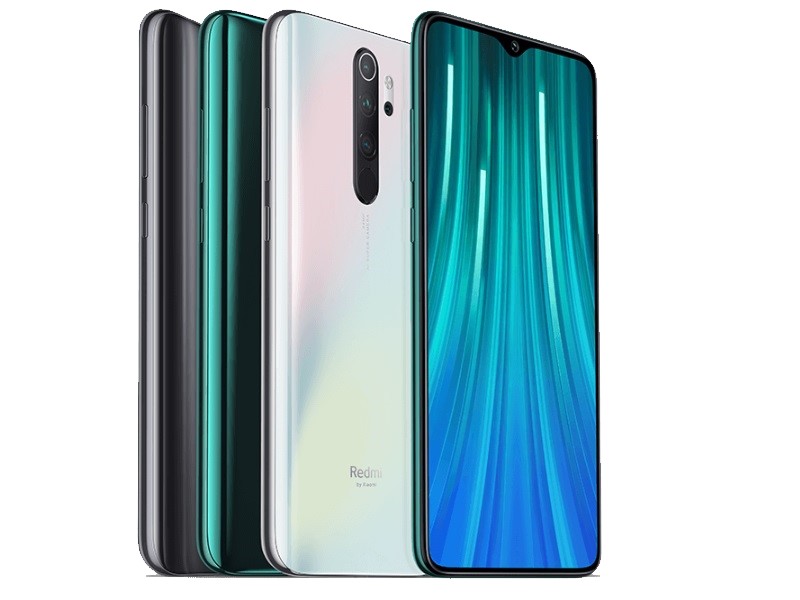 The phone comes in three variants of internal memory capacity that include 6GB+64GB, 6GB+128GB and 8GB+128GB. There is a micro SD card slot to expand the memory as well. Redmi Note 8 Pro houses 20MP selfie camera and comes with 64MP+8MP+2MP+2MP quad rear camera setup. 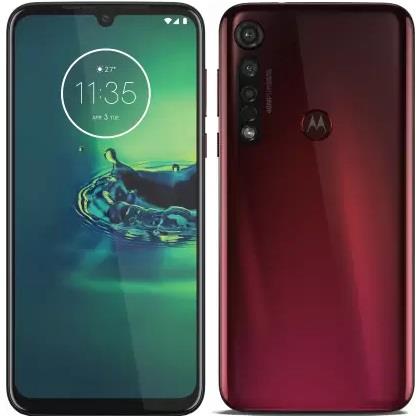 On the Software side, Moto G8 Plus runs on Android 9 pie and comes with a promise of an assured upgrade to Android 10. Moto G8 Plus packs 4,000mAh battery that supports 18W fast charging with 15W TurboPower charger in the box.

Upfront, Moto G8 plus has small waterdrop notch for 25MP selfie camera. On the backside, the phone has triple cameras that include 48MP (f/1.79) primary camera with the Samsung ISOCELL Bright GM1 sensor, 16MP(f/2.2) ultra-wide-angle camera with 117-degrees FoV, and a 5MP depth sensor with an f/2.2 aperture.

Samsung Galaxy M30s was launched on 18th September 2019 in India. The phone has 6.4"(16.21cm) Super AMOLED FHD+ Infinity U display with 1080x2340 pixels display resolution which gives you an immersive viewing experience.

The phone internal memory capacity is 64GB and 128GB that can be expandable up to 512GB via microSD card. Samsung Galaxy M30s, the battery capacity is 6000mAh with 15W type-C fast-charging capacity.

In terms of camera, it consists of an 8MP front-facing camera and rear camera that comes with 12MP main camera, 8MP ultra-wide-angle camera, 2MP secondary camera, and 2MP depth sensor.

Realme 5 Pro was launched in August 2019. The Realme 5 and Realme 5 Pro are successors to the Realme 3 Pro and Realme 3 smartphones offering improved hardware and new Quad Cameras. The phone features a 6.30 inches IPS LCD with dewdrop style notch and display resolution of 1080x2340 pixels and a 90.6% screen-to-body ratio.

Realme 5 Pro runs on ColorOS UI on top of Android 9 and is powered by Qualcomm Snapdragon 712 SoC. It comes in three variants of storage capacity that include 64GB 4GB RAM, 64GB 6GB RAM, and 8GB 128GB memory. Realme 5 Pro, the battery capacity is 4035mAh and supports VOOC fast charging.

This dual SIM smartphone is powered by a Qualcomm Snapdragon 665 processor and packs a 4030mAh high capacity battery. Mi A3 is available in two variants of storage that include 4GB+64GB and 6GB+128GB.

In terms of camera, Mi A3 sports 32MP AI selfie camera on the front and comes with a triple rear camera setup consisting of 48MP main camera, an 8MP ultra-wide-angle lens, and a 2MP depth sensor. 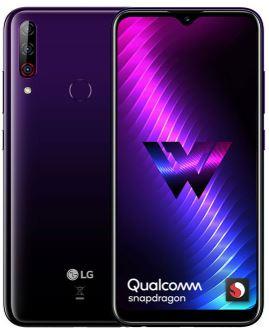 Redmi Note 7 Pro the most feature-packed phone was launched on February 2019. The phone has a 6.3-inch full-HD+ LTPS In-Cell display with a resolution of 1080x2340 pixels and protected by a layer of Gorilla Glass 5. Content on the display looks sharp with crisp colors also it is also quite reflective.

Redmi Note 7 Pro runs MIUI 10 based on Android 9 Pie and is powered by an octa-core Qualcomm Snapdragon 675 processor. This phone comes with two variants of memory that is 4GB,6GB RAM with 64GB,128GB of inbuilt storage.

As for the camera concerned, it has a 13MP front-facing camera and a 48MP wide camera with a 5MP depth sensor on the back. Redmi Note 7 Pro, the battery capacity is 4,000mAh and it supports Qualcomm's Quick Charge 4.0 fast charging technology.

Realme 3 Pro was launched in April and released in May 2019. The phone has a 6.3-inches full-HD+ IPS display with 1080x2340 pixels display resolution. Like in Realme 2 Pro, It features the same small notch and slim bezels.

As for the camera concerned, it has a 25MP front-facing camera with an f/2.0 aperture and rear camera with a 16MP primary camera and 5MP depth sensor. Realme 3 Pro, the battery capacity is 4045mAh which will last you a full day on one charge and comes with a VOOC 3.0 fast charger.

Motorola One Action packs 4GB of RAM and 128GB of inbuilt storage that can be expanded via microSD card (up to 512GB).