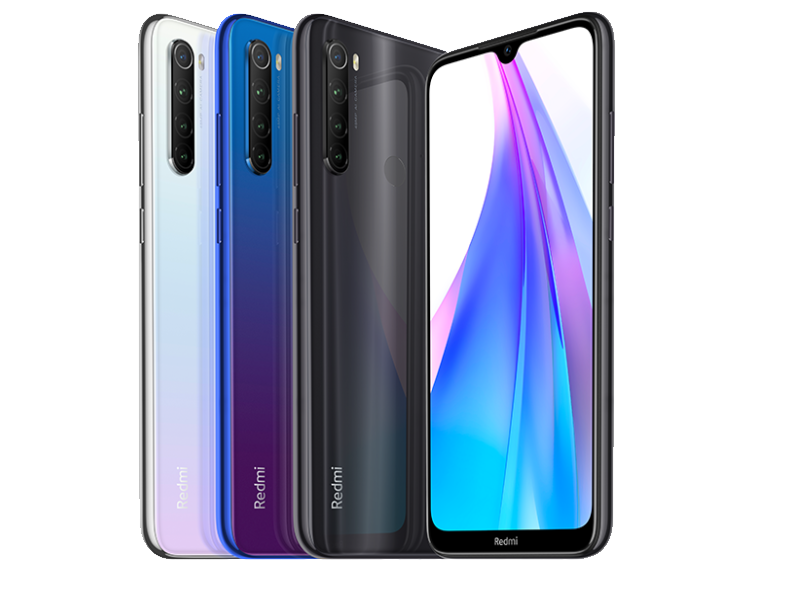 On the software side, Xiaomi Redmi Note 8T runs on  Android 9 Pie with MIUI 10 on top and is equipped with an octa-core Qualcomm Snapdragon 665 SoC.

This smartphone comes in three variants memory that include 3GB+32GB, 4GB+64GB, and 4GB+128GB. The phone offers a micro SD slot to expand the onboard memory up to 256GB.

The Redmi Note 8T was launched in three variants of colors- Blue, White and Black.

This smartphone is expected to launch in the UK, Netherlands, Belgium, and Luxembourg on end of this month.

After the official launch of the Redmi Note 8T, Xiaomi India's Marketing head-Anuj Sharma confirmed via tweet that this smartphone will not make it to India. So, we cannot expect this phone in India.