Looking to buy a new smartphone under RS.7,000? Here, we'll tell you which smartphones are the best to buy in India right now. 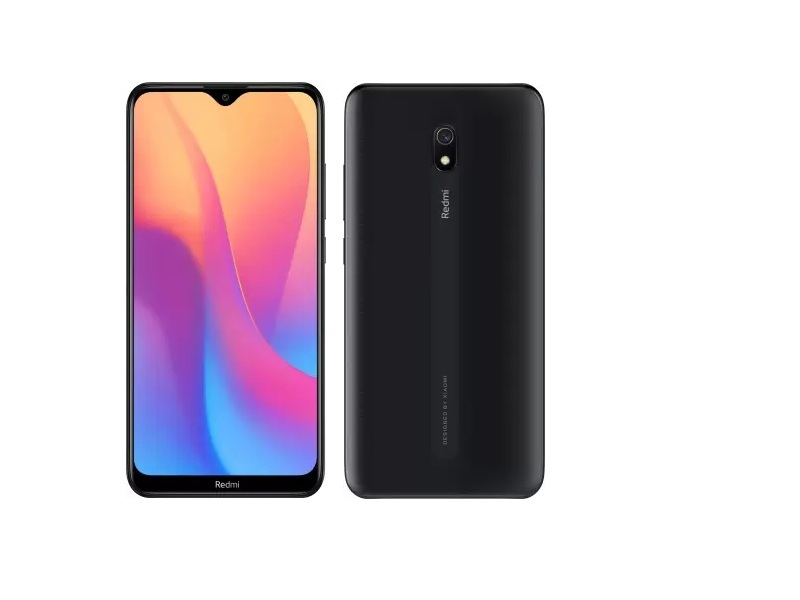 Xiaomi Redmi 8A is powered by Qualcomm Snapdragon 439 processor and runs Android 9 Pie OS. It comes in two variants of memory that include 2GB+32GB and 3GB+32GB. The phone offers a micro SD card slot to expand the storage up to 512GB.

In terms of camera, Redmi 8A has an 8MP front camera and 12MP rear camera with an f/1.8 aperture. The rear camera setup has phase detection autofocus.

Xiaomi Redmi 8A, the battery capacity is 5000mAh which supports proprietary fast charging. The Connectivity options include Wi-Fi, GPS, Bluetooth v5.00, USB Type-C, FM radio, 3G, and 4G (with support for Band 40 used by some LTE networks in India). Sensors on the phone include accelerometer, ambient light sensor, and proximity sensor. This phone supports face unlock.

Redmi 8A Price in India 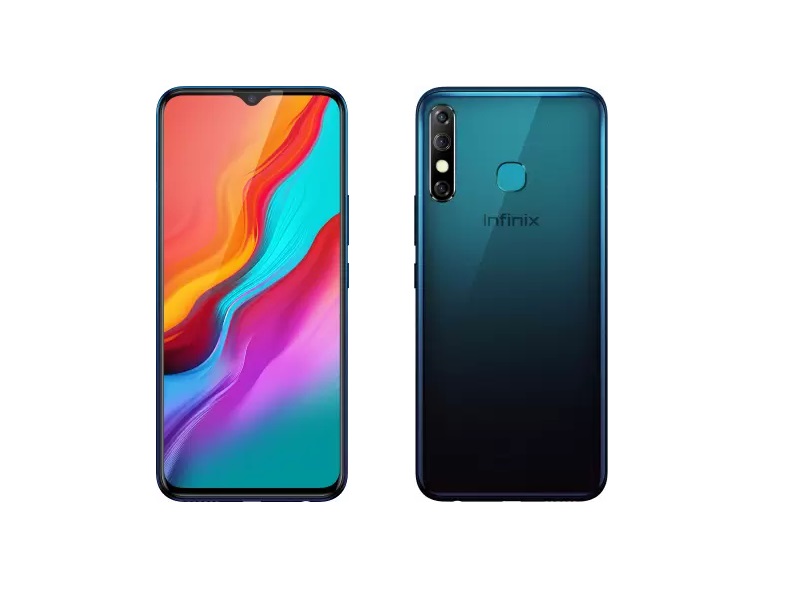 This dual SIM smartphone runs XOS 5.0 based on Android 9.0 Pie and is powered by a 2GHz octa-core MediaTek Helio P22 processor, paired with 4GB of RAM.

For photos and videos, the Infinix Hot 8 on the rear packs triple camera setup including a 13MP primary camera, 2MP secondary camera and 2Mp depth sensor. The rear camera setup has phase detection autofocus. For selfies, It has an 8MP front-facing camera with an f/2.0 aperture.

This Infinix Hot 8 packs 5000mAh battery. The phone comes with 64GB of inbuilt storage that can be expanded via a microSD card (up to 256GB) with a dedicated slot.

Infinix Hot 8 is available in Midnight Black, Quetzal Cyan and Cosmic Purple colors. The price of Infinix Hot 8 in India starts at Rs. 6,999. 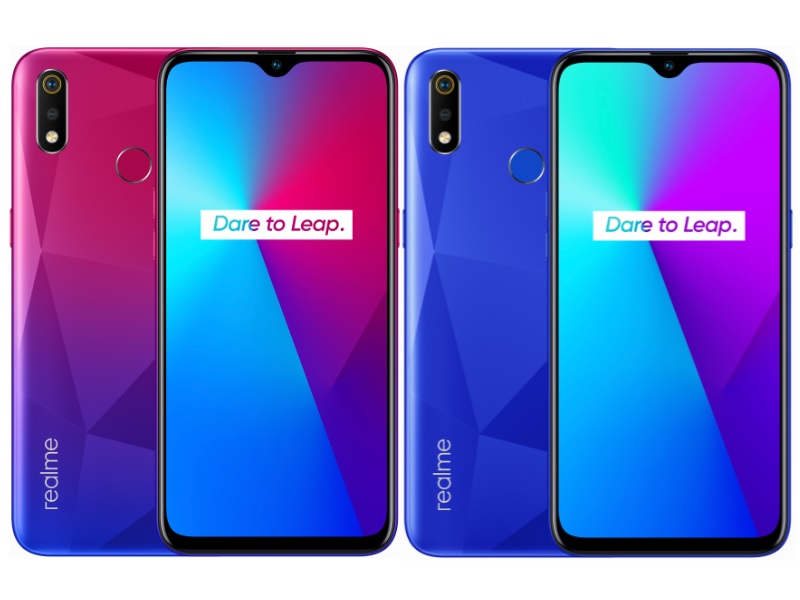 Realme 3i runs on ColorOS 6.0 based on Android 9.0 Pie and is powered by MediaTek Helio P60 chipset paired with 3GB+32GB or 4GB+64GB storage.

In terms of camera, Realme 3i has a 13MP front-facing camera. The phone rear camera setup consists of 13MP primary camera with f/1.8 aperture and 2 MP depth sensor.

Realme 3i comes with corning Gorilla Glass 3 protection and the battery capacity is 4230mAh.

Realme 3i is available in three variants of colors include Diamond Red, Diamond Blue, and Diamond Black. 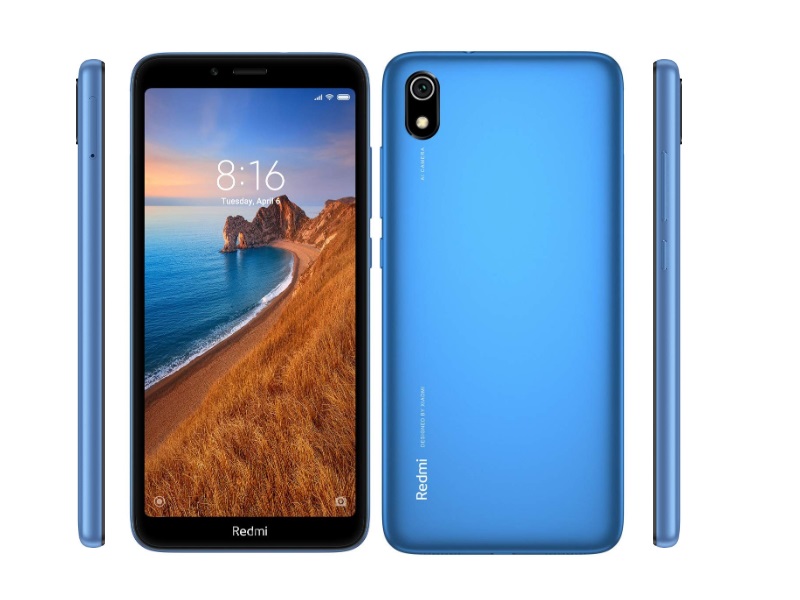 Redmi 7A runs MIUI 10.2.7 on top of Android 9 Pie and is powered by Qualcomm Snapdragon 439 SoC. Redmi 7A comes with two variants of memory that includes 2GB of RAM with 16GB,32GB internal memory and 3GB of RAM with 32GB inbuilt storage.

As for as the camera concerned, Redmi 7A consists of a 5MP selfie camera and 12MP rear camera with an f/2.2 aperture. The phone has a 4000mAh battery with 10W battery charging. 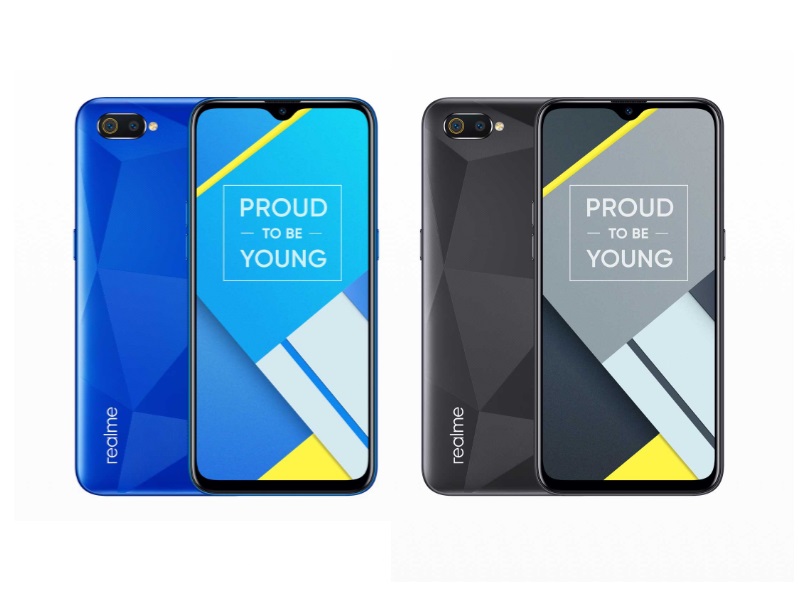 Realme was launched its budget offering smartphone Realme C2 in April 2019. The phone has a 6.1" HD+ dewdrop style notch display with a resolution of 720x1560 pixels. The phone is protected by Corning Gorilla Glass 3.

Realme C2 runs ColourOS 6 on top of Android 9 Pie and is powered by an octa-core MediaTek Helio P22 processor.

This phone comes in two variants of memory that include 2GB+16GB and 3GB+32GB.

In terms of camera, Realme C2 sports 5MP front-facing camera and comes with a dual-camera on the rear side with a single LED flash including 13MP main camera and 2MP depth sensor.

Realme C2 is available in Diamond Blue and Diamond Black. The price of the Realme C2(2GB+16GB) starts at Rs.5,999 in India.