Realme has launched its flagship killer smartphone Realme X2 pro in India on Wednesday, alongside the Realme 5s. There is also a Realme X2 Pro Master Edition (Red Brick and Concrete variants) unveiled at the same event.

Realme X2 Pro has been already made debut in Europe and China. The highlights of Realme X2 Pro include 50W fast charging, 90Hz display, Qualcomm Snapdragon 855+, and quad rear camera setup with a 64MP primary camera.

Realme 5s is the successor of Realme 5 Pro that was launched in India a few months back. The phone is quite similar to the Realme 5 and comes with the upgraded 48MP camera and new crystal Red color scheme. 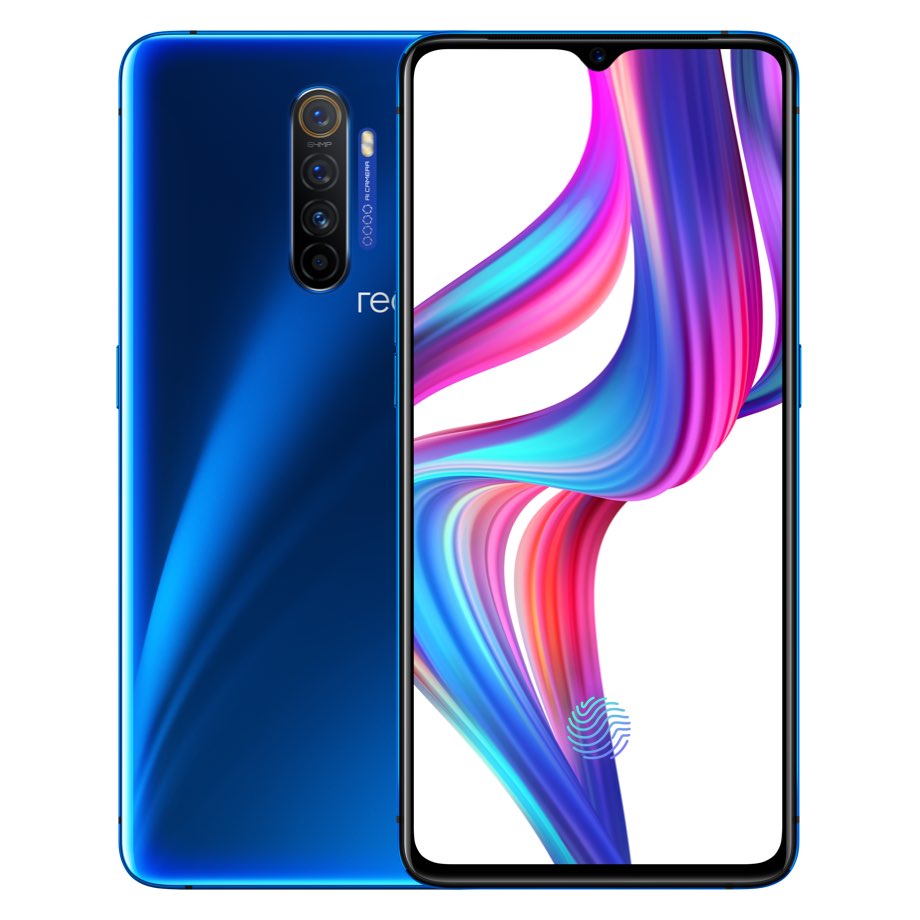 In terms of Camera, This Realme X2 Pro consists of 16MP front-facing camera and it supports portrait shots. The quad rear camera setup has four cameras including 64MP main camera with an f/1.8 lens, 13MP secondary sensor with an f/2.5 telephoto lens, 8MP ultra-wide-angle lens with a 115-degree field of view and f/2.2 aperture, and a 2MP depth sensor.

This phone's design is the same as Redmi K20 Pro and OnePlus 7T. The Realme X2 Pro should be the best competitor for these phones. 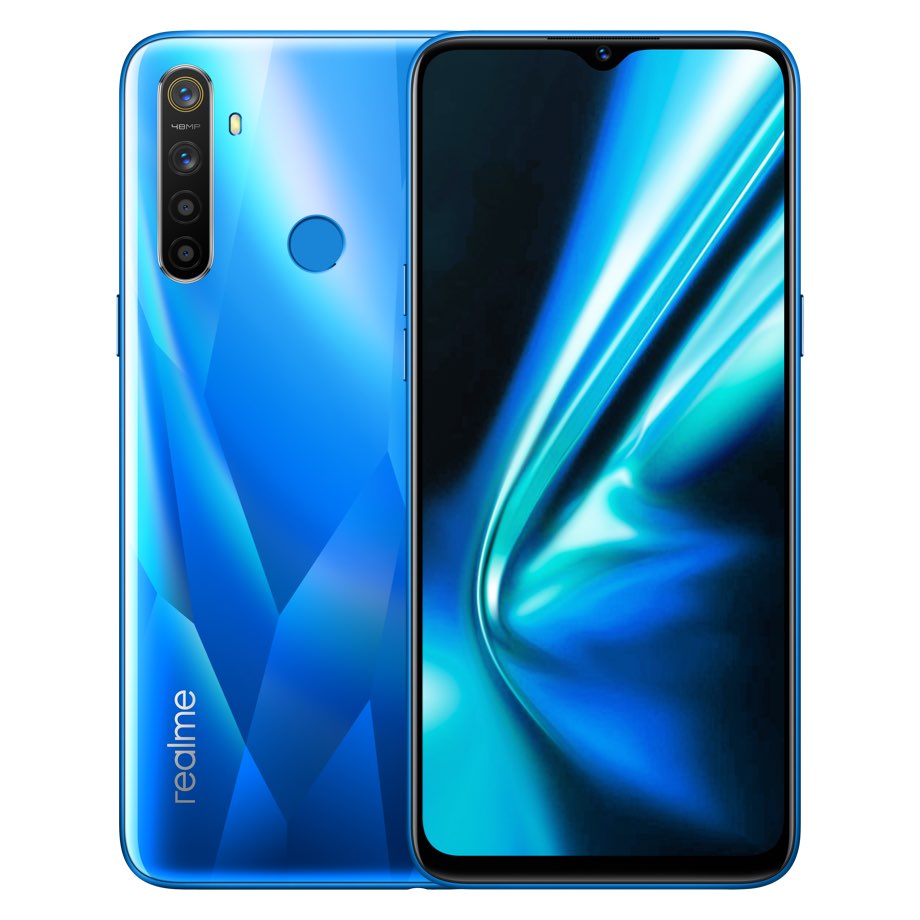 An upgraded version of the Realme 5, the Realme 5s features a 6.51-inch HD+ display(720 x 1600 pixels) with a waterdrop notch. Around the back, it has a fingerprint sensor and a diamond-cut pattern.

The dual SIM(nano) smartphone runs on Android 9.0 Pie OS and is powered by an octa-core Qualcomm Snapdragon 665 AIE chipset, paired with 4GB of RAM.

Realme 5s packs a 5,000mAh battery and it comes in two variants of internal storage that include 64GB  and 128GB.