Samsung has launched its Galaxy Note 10+ Star Wars special edition ahead of the December 20 release of Star Wars: The Rise of Skywalker.

The Special Galaxy Note 10+ Star Wars Edition will be available for $1,299.99 (around Rs 93,500) in limited quantities. This Special Edition phone will be available in the US market from December 13. The phone can be purchased through Amazon, select Best Buy stores, select Microsoft stores, Samsung.com. Also, you can buy it in Samsung Experience Stores. 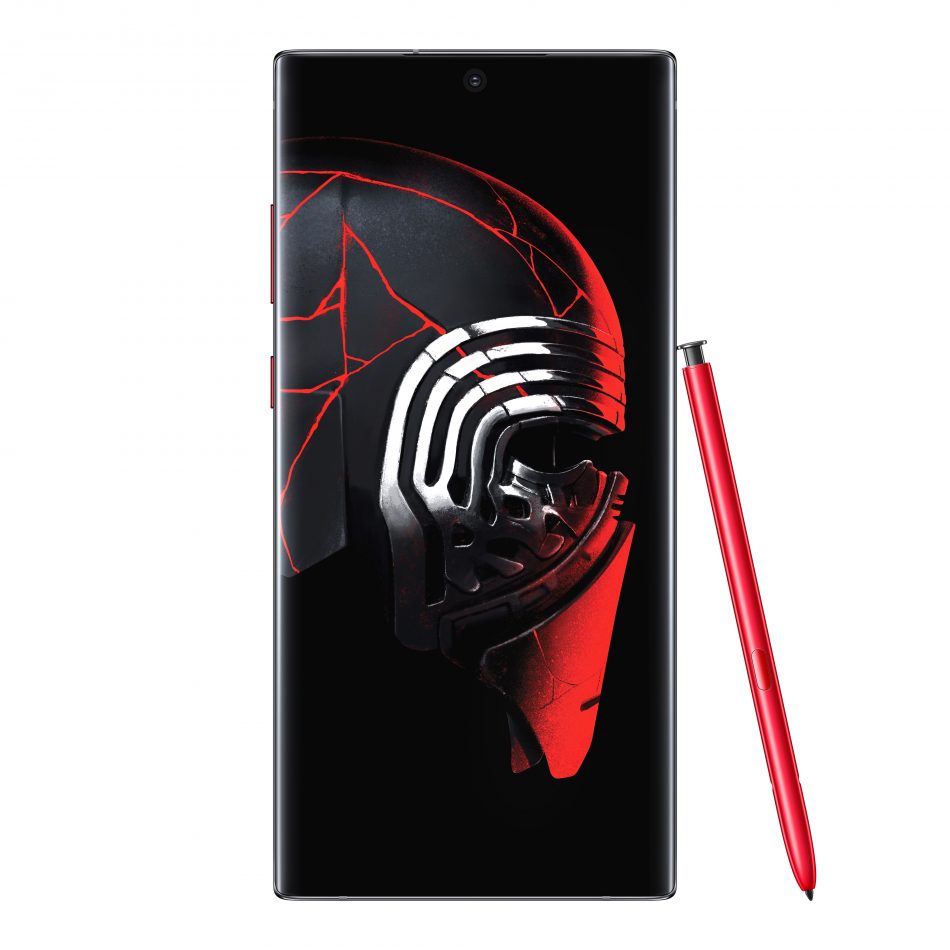 The Galaxy Note 10+ Star Wars Special Edition features a 6.8-inch Dynamic OLED QHD+ display(1,440 x 3,040 pixels), 12GB of RAM and 512GB UFS 3.0 storage. The display will also support HDR10+ and it comes with Corning Gorilla Glass 6 protection. It will be equipped with Samsung Exynos 9825 SoC or Snapdragon 855 Plus processor based on the region.

It will pack a  4,300mAh battery which supports 45W fast charging and 20W fast wireless charging. Other features on the phone include an ultrasound-based under-display fingerprint reader, IP68 rating and a dedicated ToF sensor on the back.