Now, the instant cashback discount offer is available for Galaxy A50s and A70s at the offline retail stores in India.

Samsung launched its mid-range A-series Mobiles- Galaxy A50s and A70s back in September 2019 in India. Now the company has refreshed these two new models and has announced an instant cashback discount offer to both the smartphones. This newest discount can avail at the offline retail stores in India now.

Now, the Samsung Galaxy A50s and A70s receive up to Rs. 3.000 instant cashback offer. As per the report that the availability of these phones with discounts at the brick and mortar stores in India. 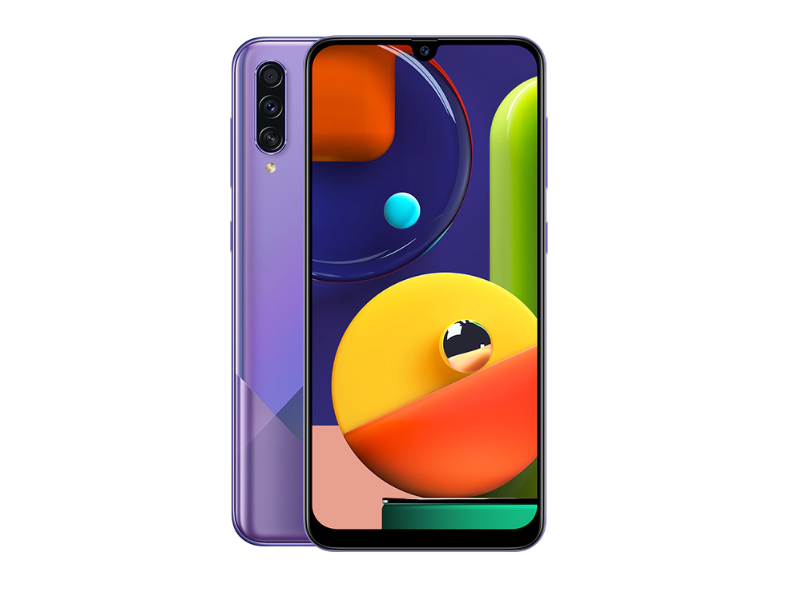 In terms of camera, Samsung packs a triple rear camera setup that includes a 48MP primary camera,  8MP ultra-wide-angle shooter and a 5MP depth sensor. For selfie, there is a 32MP front camera onboard. Samsung offers Night Mode on the Galaxy A50s, making it the first A-series phone to get the feature.

This dual SIM(Nano) smartphone has 128GB of internal storage with a microSD card slot (up to 512GB). Other features on Samsung Galaxy A50s include NFC support and an in-display fingerprint sensor. 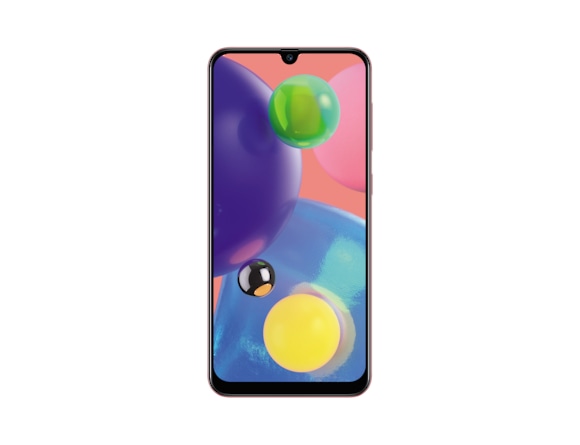 Samsung Galaxy A70s runs on Android 9 Pie with One UI on top and is powered by octa-core Qualcomm Snapdragon 675 processor.  The phone internal memory capacity is 128GB which is expandable up to 512GB via micro SD card. This phone comes with two variants of RAM that is 6GB and 8GB.

In terms of camera, it consists of 32MP front-facing camera and Triple camera setup on the backside that includes 64MP primary camera, 8MP ultra-wide-angle lens, and 5MP depth sensor.

Samsung Galaxy A70s, the battery capacity is 4500mAh and it comes with 25W fast charging capacity. This phone has an in-display fingerprint sensor to unlock. It was launched in three variants of colors that include Prism Crush Red, Prism Crush Black, and Prism Crush White colors.