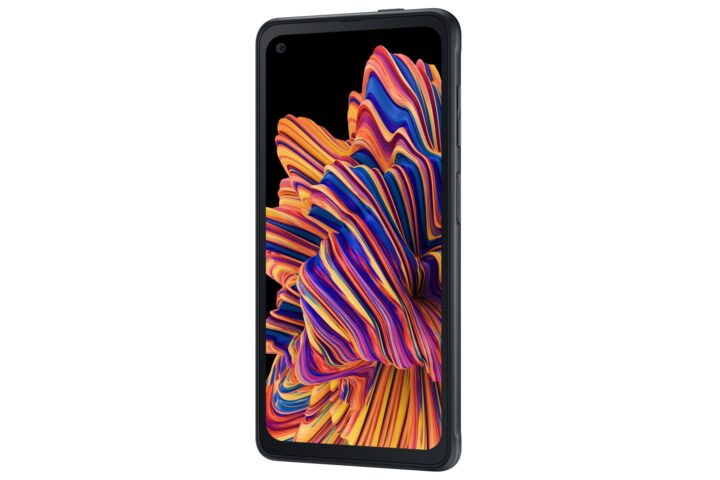 The Samsung Galaxy XCover Pro features a 6.3-inch full HD+ LCD display with a resolution of 2400×1080 pixels. This is the first phone in the XCover rugged smartphone series that comes with modern design elements like a 20:9 punch-hole display with smaller bezels and an ultra-wide rear camera.

It runs on Android Pie and is powered by the Samsung Exynos 9611 octa-core processor.

Samsung Galaxy XCover Pro comes with a 4GB of RAM, 64GB of onboard storage capacity that can be further expandable via microSD card.

Samsung Galaxy XCover Pro supports mPOS for payments and barcode scanners. For authentication, The phone has an in-display fingerprint sensor.

It packs a 4,050mAh battery with 15W fast charging support and has an on-screen fingerprint sensor. The phone measures 165.2x76.5x9.94mm and weighs 217 grams. Sensors on the phone include acceleration, compass, gyroscope, and proximity sensor 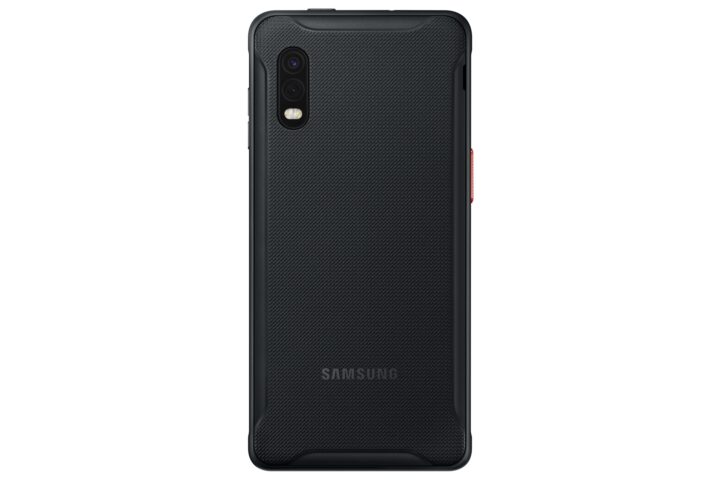 Samsung XCover Pro has been launched only in a single Black color option and the price of Galaxy XCover Pro in Finland is set at EUR 499 (around Rs. 39,600). As of now, The phone has been made debut only in Finland and will be available in the country from January 31, 2020. According to the leaks, the Xcover Pro should also hit other European markets sometime in February. Also, there is no word on the availability of this phone in other markets outside of European Countries.