Realme is all set to launch its new budget-friendly C series smartphone -Realme C3 on February 6 in India.

Ahead of the official launch, Today Flipkart has set up a landing page fo Realme C3 on its site. It confirms that the phone will be available on an e-commerce site.  Also, the teaser page reveals the design and specifications of Realme C3. However, it doesn't reveal the pricing details yet. 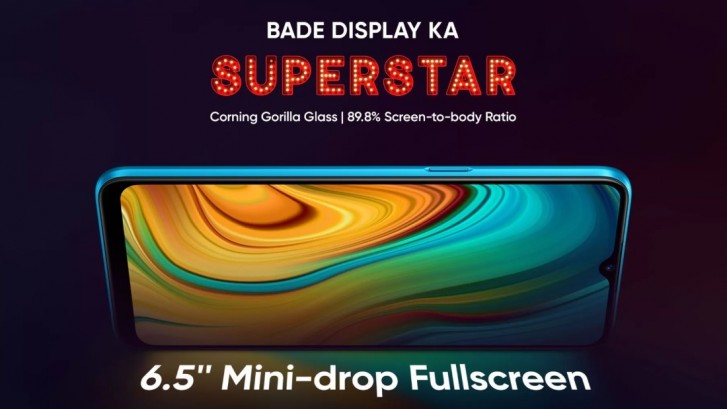 Another image teased that Realme C3 would feature a 6.5-inch water-notch style display with Corning Gorilla Glass protection and 89.8 percent screen-to-body ratio. It is also teased that the phone would pack a dual rear camera setup with features like Chroma Boost, slow motion video, HDR mode, and Panorama selfie. 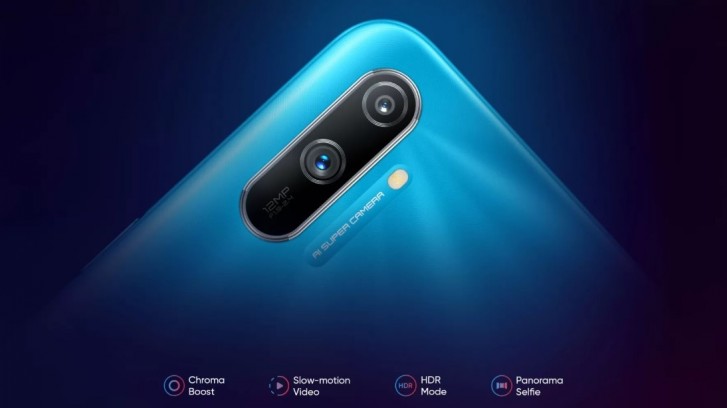