POCO X2 set to launch on Feb 4 in India: Everything you need to know

After teasers, POCO India has just announced that it will launch ‘Poco X2’ in India on February 4, 2020.

Back in August 2018, Xiaomi has launched the gaming phone "Poco F1" and the POCO X2 will be the company's second POCO smartphone. Also, it marks Poco’s first product since it became an independent brand from Xiaomi.

POCO India confirmed the launch via tweet on Monday. The company said, “An Xperience that will make you go, “Bruh, it’s #SmoothAF”. #POCOX2 is arriving on Feb 4th, 2020. Want to know if your smartphone is Smooth AF?” in an official POCO twitter account.

As per the tweet, it confirms that POCO X2 will come with an ‘extreme refresh rate’, which will likely be 120Hz, Sony IMX686 64-megapixel 1/1.7″ sensor along with a secondary camera, Snapdragon SoC with support for liquid cooling. 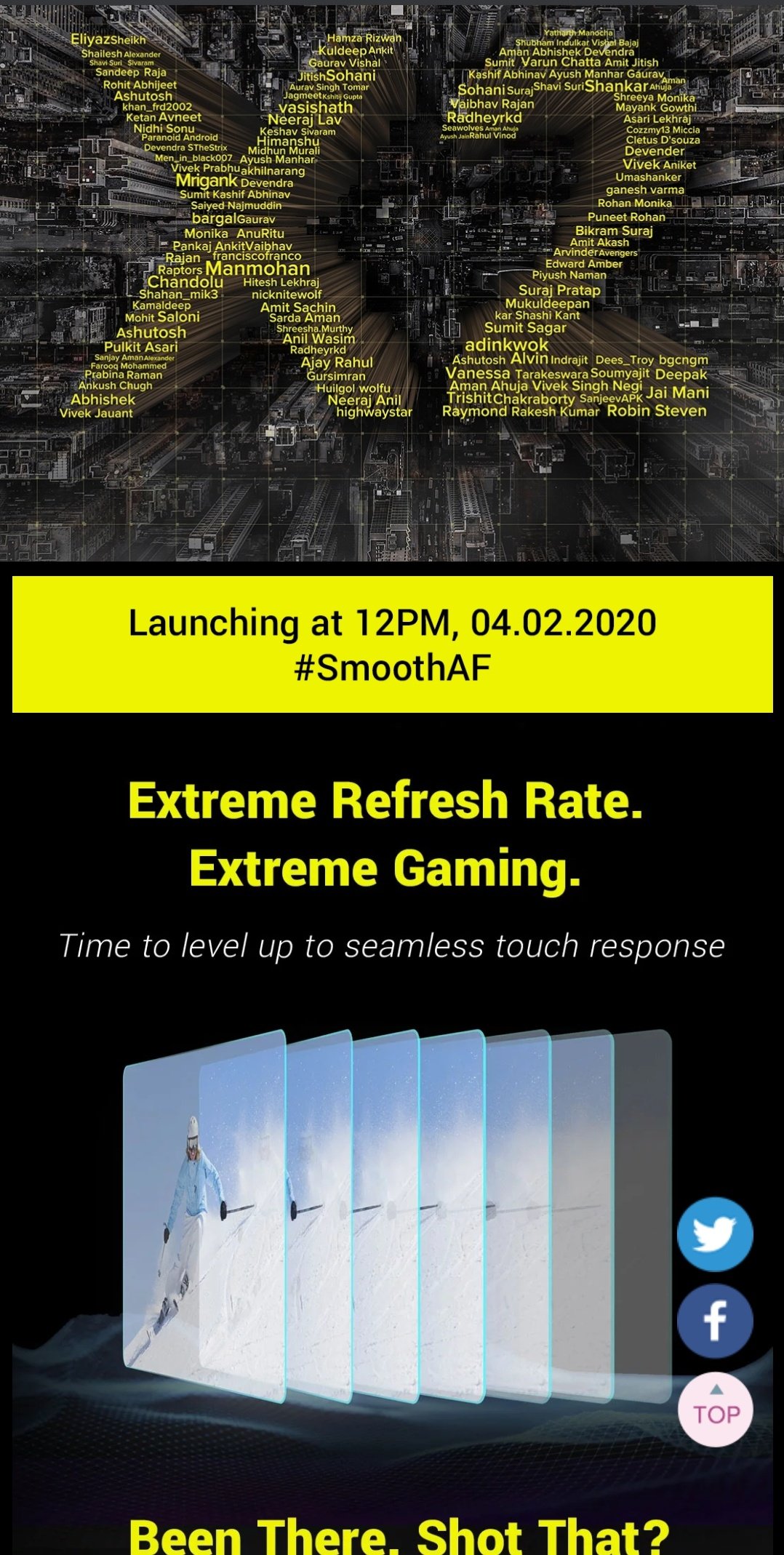 The liquid cooling picture also reveals a pop-up front camera and a rear-mounted fingerprint scanner below the camera module. The teaser confirms that the phone will support fast charging, USB Type-C port, bottom-ported loudspeaker and a 3.5mm audio jack at the base of the phone which appears to have metal sides with curved corners. It is expected to feature a plastic body, alike the POCO F1.

In addition to that, ‘Poco X2’ was recently spotted on the Geekbench database. According to that, the phone was seen running on a Qualcomm octa-core processor clocked at 1.8GHz, Android 10 OS and 8GB of RAM.

The POCO X2 Geekbench scores were quite similar to Redmi K30 which hints the new Poco phone could be an enhanced variant of the Redmi K30.

We come to know more information on the POCO X2 smartphone in the coming days.