After renders of the upcoming OnePlus 8 and OnePlus 8 Pro surfaced online, now its Lite variant has been leaked by the Onleaks with the collaboration of 91Mobiles.

Oneplus 8 is the most expected upcoming smartphone in 2020. The Oneplus 8 and Oneplus 8 Pro renders were leaked back in October by  91 mobiles.  As per the report, This phone is likely to arrive in Q2 2020. Meanwhile, the alleged leak-based CAD renders and a 360-degree video of the OnePlus 8 Lite have been leaked. Since Samsung is busy with Galaxy Note 10 Lite and Galaxy S10 Lite, the Oneplus is also going to follow the footsteps of Samsung. Oneplus may launch the Oneplus 8 Lite alongside the Oneplus 8 and 8 Pro. 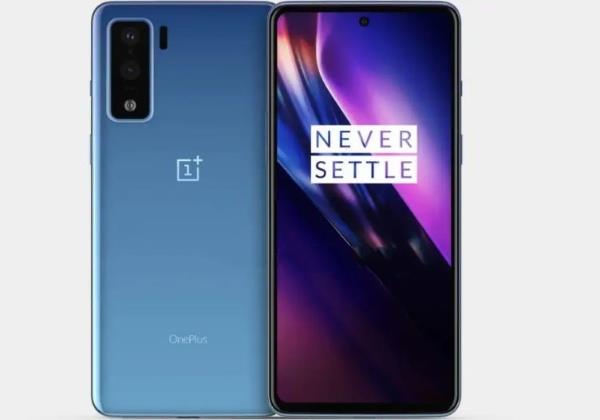 This Oneplus 8 Lite smartphone is expected to be an affordable variant of Oneplus 8. The phone will be the mid-range smartphone which price is likely to be under Rs.30,000.

According to the leaked renders and information, the Oneplus 8 Lite features to have a flat display with a centralized punch-hole camera on front. The display size is said to measure 6.4-inches and could use an AMOLED panel with an in-display fingerprint scanner. The phone has thin bezels but thicker than OnePlus 7T and Oneplus 7T Pro.

The phone would have a USB Type-C port, but there is no 3.5mm audio jack.

Around the back, The renders show the two cameras are placed in a rectangular module in top-left corner housing an LED flash along with a ToF sensor. Like Samsung Galaxy S11, the Oneplus 8 Lite comes with a rectangular camera module.

As of now, there is no word from Oneplus on the Oneplus 8 series smartphones. We can expect more details on the processor, camera sensors, and battery capacity coming weeks from the tipsters.