Last week, LG has introduced its new upcoming Velvet series smartphone without telling what the new phones will be. Today, the Korean company has released an official video that reveals the design and specifications of the LG velvet

The official teaser video reveals that the new LG Velvet series smartphone would arrive with an octa-core Qualcomm Snapdragon 765G SoC with 5G support. It also shows the waterdrop notch style display, "raindrop" rear cameras and 3D arc design. The teaser a curved edge both on the front and the back for optimal grip.

The company has already said that the name “velvet” is intended to evoke images of lustrous smoothness and premium softness, two key characteristics of the new phone.

Around the back, the LG "Velvet" phone has three cameras, along with an LED flash in descending order by size that is similar to falling raindrops. Looking at the sizes of the lenses, it is likely to have one primary camera and two secondary shooters, likely one for background blur and another with a B/W sensor for deeper colors or a macro lens. 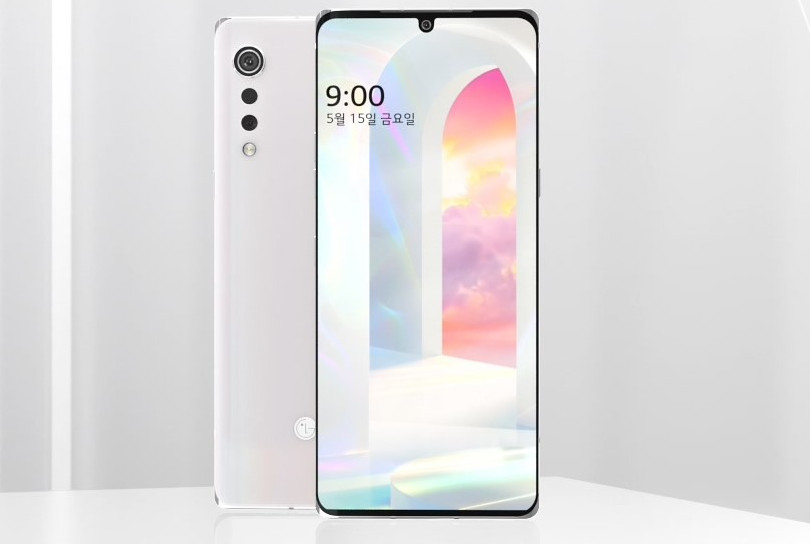 The LG Velvet phone is expected to be launched sometime in May starting from Korea. We come to know more details and the official launch date of this phone very soon.