The new Honor 9C smartphone runs EMUI 10.1.1 based on Android 9 OS and is powered by octa-core Kirin 710A SoC.

The phone comes with 4GB of RAM and 64GB of internal storage that can be further expandable via microSD card slot up to 512GB. 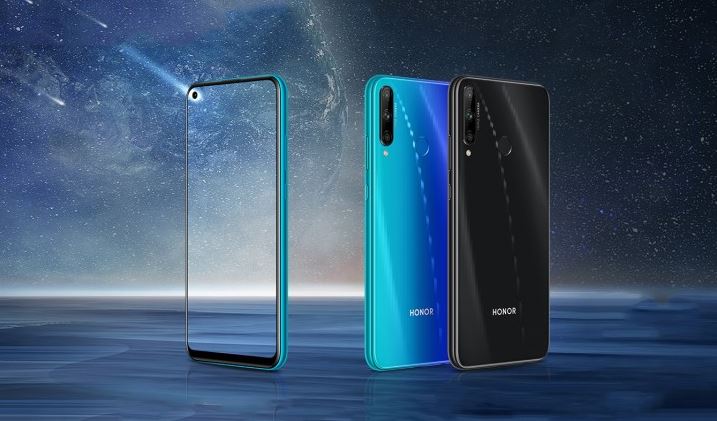 The network connectivity options on the phone include Wi-Fi 802.11 b/g/n, 4G LTE, Bluetooth v5.0, GPS, and a Micro-USB port for charging.

Honor 9A runs Magic UI 3.1 based on Android 10 OS and is powered by the octa-core MediaTek MT6762R SoC, paired with 3GB of RAM option and 64GB of internal storage that can also be expanded via microSD card (up to 512GB).

The Honor 9A comes with a massive 5,000mAh battery. 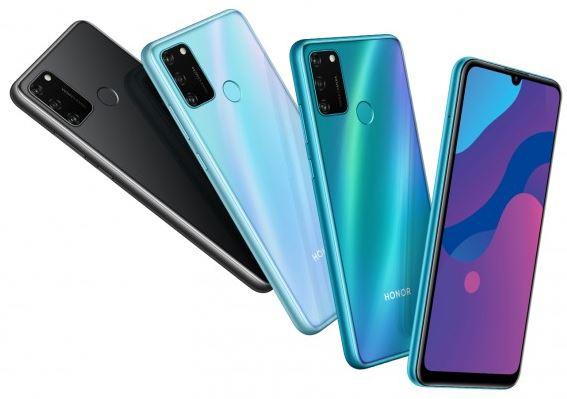 For optics, the Honor 9A packs a triple rear camera setup that includes a 13MP primary shooter with an f/1.8 aperture, 5MP ultra-wide camera with f/2.2 aperture, and a 2MP depth sensor with f/2.4 aperture. On the front, the phone has a waterdrop notch to house an 8MP camera sensor.

Honor 9S runs Magic UI 3.1 based on Android 10 OS and is powered by MediaTek MT6762 SoC, paired with a 2GB of RAM and 32GB of onboard storage. There is a microSD card slot option for expanding the storage up to 512GB.

For photos and videos, the Honor 9S sports a single 8MP camera on the rear side with f/2.0 aperture and a 5MP camera on the front. The front camera is placed in the thick bezel on the top. 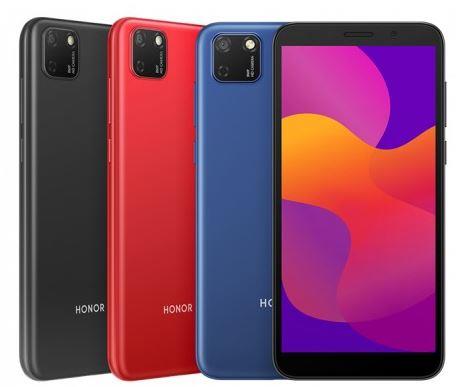 Honor 9C, 9A, and 9S will go on sale starting from May 4 as listed on the Honor Russia official site. However, Honor has not confirmed the availability of these phones in the international market outside Russia.