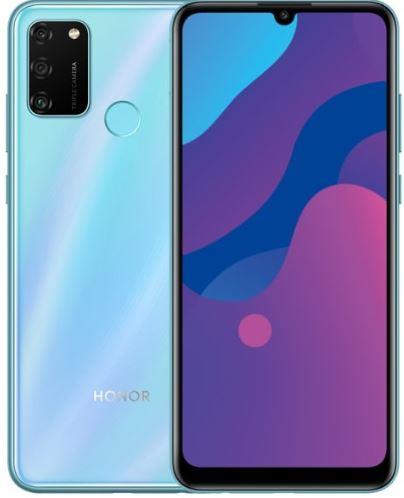 The phone will be available on Hihonor, Amazon, and other retailers from July and the pre-orders will start from July 1 in Europe. It will also be available in select Asian markets including India soon and will roll out from this June in Saudi Arabia and Iraq.