LG has introduced the LG Stylo 5 back in June last year and now the company is planning to launch its successor LG Stylo 6 very soon.

Today the famous leakster Evan Blass has shared a press render of this new LG Stylo 6 smartphone on Twitter. The leaked press render reveals the design of the Stylo 6's stylus.

The leaked image reveals that the LG Stylo 6 comes with a notched display surrounded by slimmer bezels at the top and bottom. LG Stylo 6 teardrop notch reduces the size of the bezels and increases the aspect ratio. 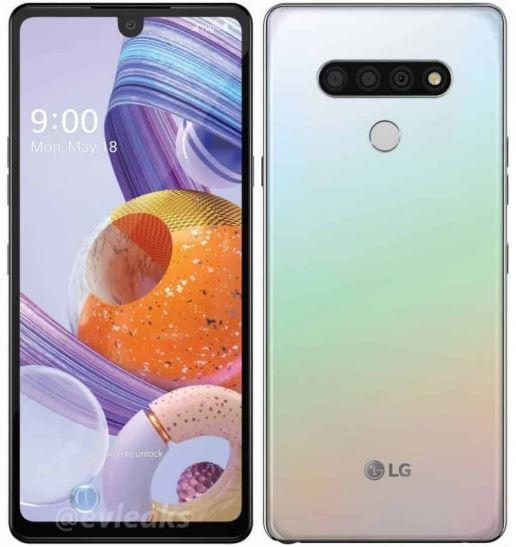 Around the back, the Stylo 6 packs a horizontally placed triple camera setup, and a fingerprint scanner for biometric authentication. For selfies, there is a single camera on the front which will house in waterdrop notch. It has the same camera sensor cutout on the front like LG Velvet.

LG Stylo 6's right side has the power button and the left side has a SIM card slot along with the volume buttons.

The bottom of the phone features a USB-C port, 3.5mm headphone jack, primary microphone, speaker, and a slot for the stylus, and up top is the secondary mic.

So far, There's no rumor on cost, however, we can expect it to be available for under $250. LG has not officially confirmed the LG Stylo 6 yet. The report says that the smartphone will go official on May 18.

Now, LG has started pre-registration for its LG G8X ThinQ smartphone and other products as the coronavirus lockdown in India continues.