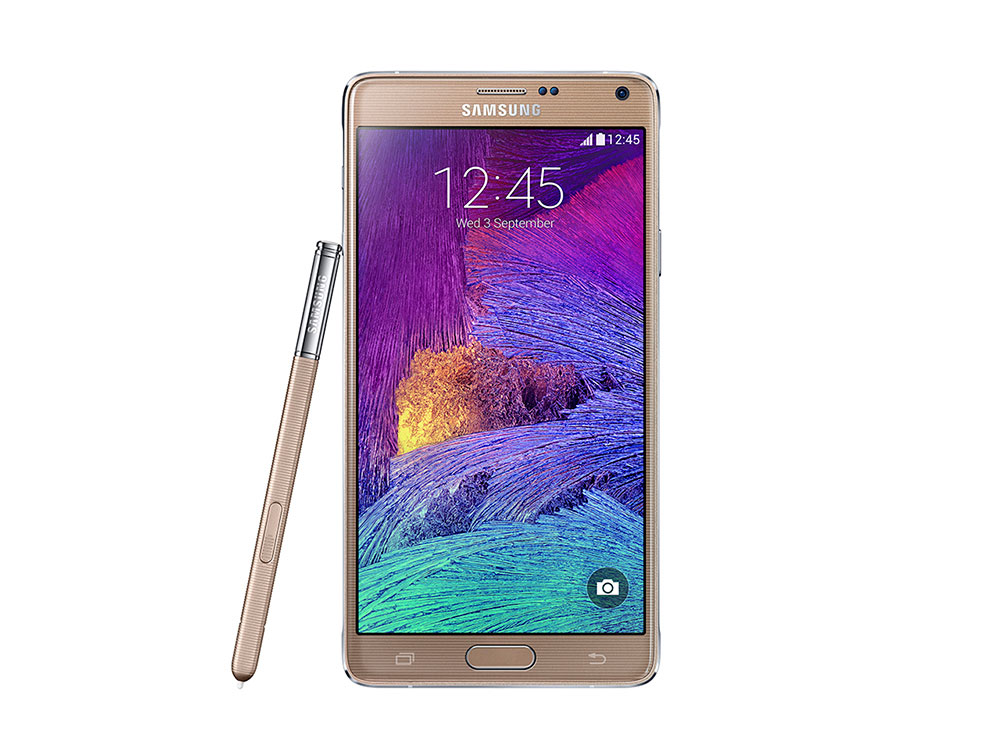 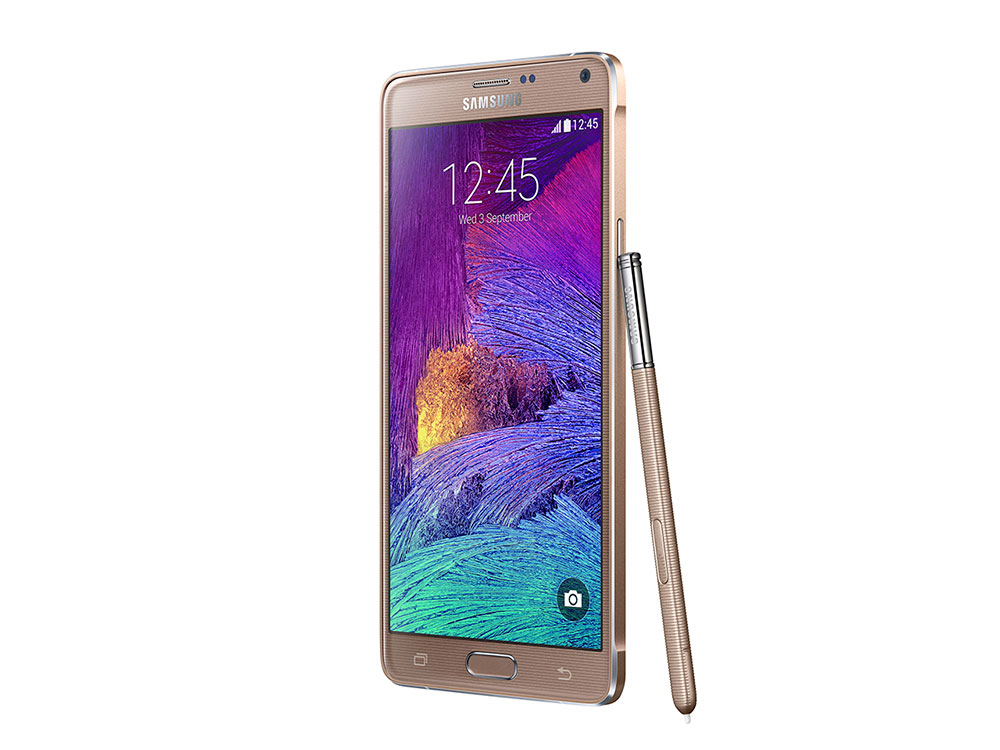 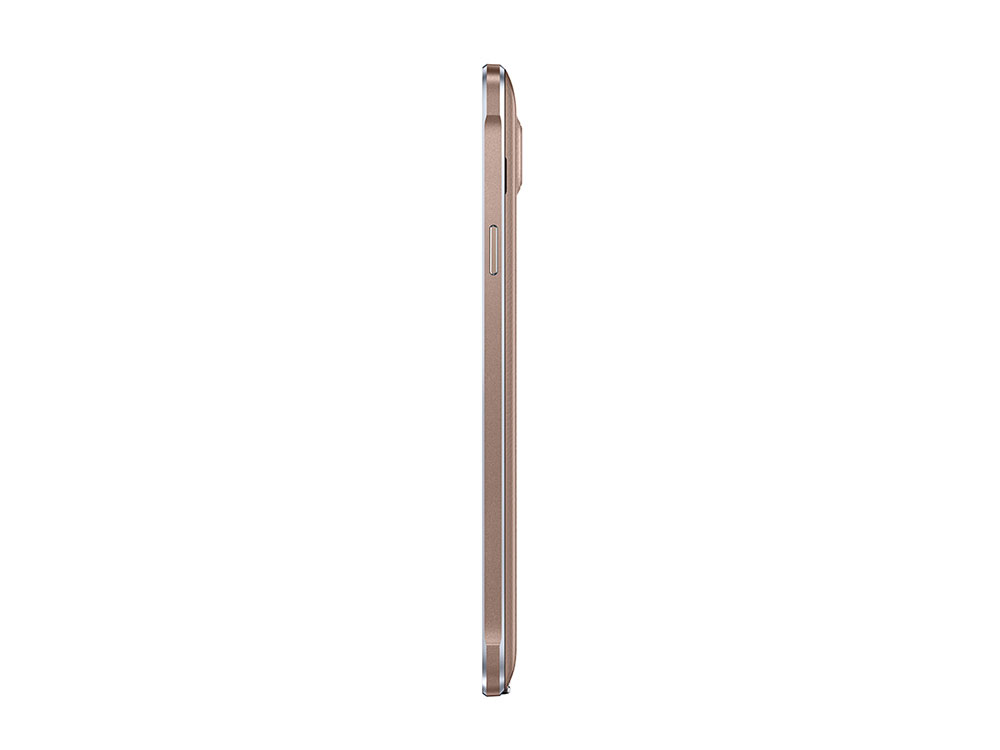 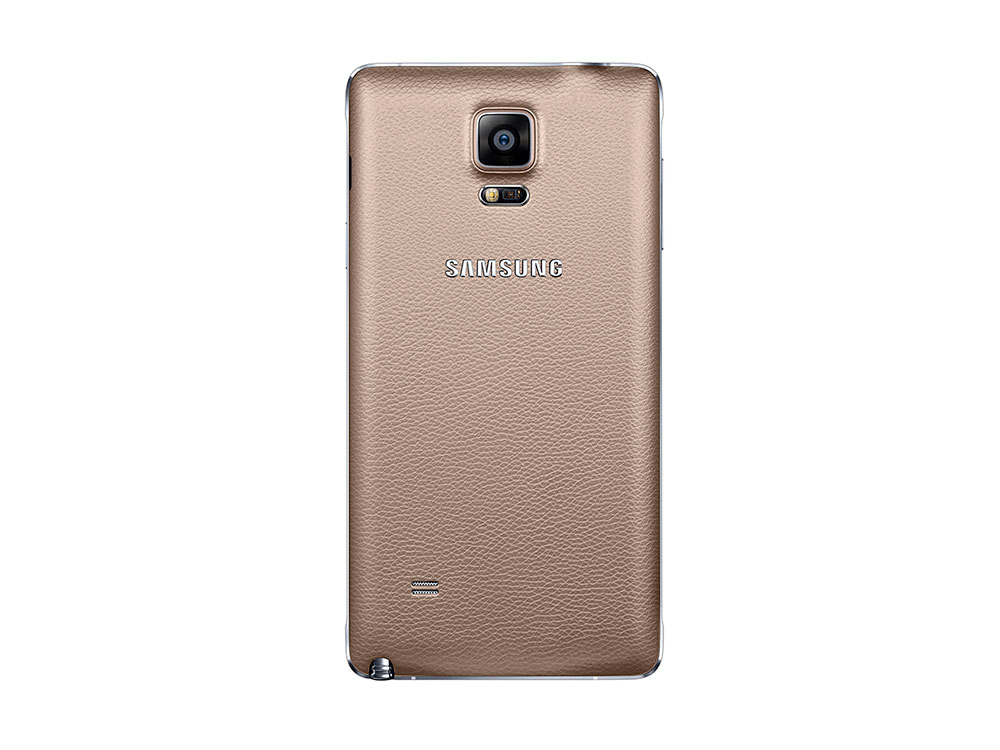 The Galaxy note 4 design comes in a sleek, gentle design with a metal frame made of aluminum. The back of the phone is made of plastic. It is convenient and comfortable. It makes it easy for the user to hold the phone with one hand.

In front of the handset there are alerts and some sensors. At the bottom of the front, there is the Home button and the fingerprint reader is supplied in this version.

At the rear is the basic camera and the bottom of the camera is the flash next to it a new technology is sensitive to measure the heartbeat and there are speakers.

On the right of the phone there is a button to turn the phone on and off. On the left is the volume control button and at the top of the phone is the 3.5 mm speaker and the microphone input to remove the noise in the calls and down in the right corner there is the S-PEN pen and in the middle there is a USB port next to it.

The phone comes in black, white, pink and bronze

The phone offers a high-quality Super AMOLED screen, the best type of screen ever and is equivalent to four times the high-resolution 5.7-inch resolution * 1440 pixels of 515 pixels per inch with Corning Gorilla 4 protection, multi-touch support and 16 million colors The unique screen gives you the ability to view photos and videos and surf the web with high purity and superb contrast in color

The phone was delivered with random memory 3 Gigaram and this processor is good at running games and programs without delay in response.

The GALAXY NOTE 4 phone was developed from the previous version of Galaxy Note 3. The rear camera with the F2.2 lens and 16 megapixel camera, 13-megapixel was on the Note 3, and the Galaxy 4 Note 4 has Auto Adjustment feature, Smile Detection, Photo Panorama and 2160 pixel video resolution feature the front camera with aperture of the F1.9 lens, 3.7 megapixel resolution and 1080p video shooting while on the Galaxy 2 Note 3 with 2 megapixels.

Lithium Ion battery with a capacity of 3220 milliamps.

Unlike other smart phones, the device can be charged from 0 to 50% in just 30 minutes, not 55 minutes, like most phones. The phone can be charged wirelessly but with a back cover for wireless charging.

We find that the most distinctive features of Note phones is the presence of the thermal pen in the phone and we find it has many uses which makes it easy for the user to write and blogging on the phone.