CMOS (Complementary Metal-Oxide-Semiconductor). The manufacturing technology is no different from the general computer chip. A kind of voltage control is mainly made of silicon and germanium.

The semiconductor allows it to coexist with semiconductors with N (band-to-electric) and P (with +-electric) levels on the CMOS. The current generated by these two complementary effects can be recorded and interpreted by the processing chip into an image.

CMOS is the basic unit that makes up a CMOS digital integrated circuit.

CMOS prices are cheaper than CCDs, but CMOS devices produce lower image quality than CCDs. So far, the vast majority of consumer grades and high-end digital cameras on the market use CCDs as sensors; CMOS sensors are used as low-end products on some cameras.

The main advantage of CMOS for CCD is that it is very power-saving. Unlike CCDs made up of diodes, CMOS circuits have almost no static power consumption, and only when the circuit is turned on, there is power consumption. This makes the power consumption of CMOS only about 1/3 of that of ordinary CCD, which helps to improve the bad impression that digital cameras are "electric tigers".

The main problem with CMOS is that when dealing with rapidly changing images, overheating occurs because the current changes too frequently. The problem of dark current suppression is not big, if the inhibition is not good, it is very easy to appear miscellaneous points. 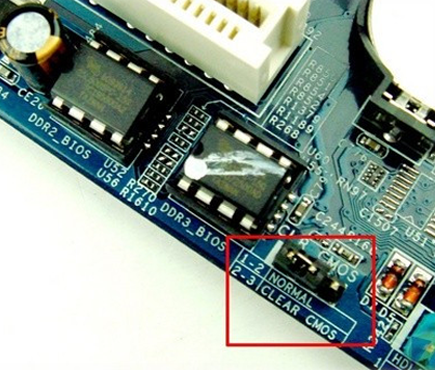 The CMOS manufacturing process is widely used in the production of photosensitive components for digital imaging equipment (commonly available in TTL and CMOS), especially for SLR digital cameras with large format specifications. Although the use of CMOS circuits is very different from the use of firmware or computing tools in the past, it is basically a CMOS process, but the function of pure logic operation is converted to receive external light and then converted into electrical energy. An analog-to-digital converter (ADC) on the chip converts the obtained image signal into a digital signal output.

Compared to other logic families, CMOS logic has the following advantages:

2, the logic swing is large, so that the circuit has strong anti-interference ability

4. The isolation gate structure makes the input resistance of CMOS devices extremely large, so that the ability to drive similar logic gates during CMOS is much stronger than other series.