CDMA (Code Division Multiple Access), also known as code division multiple access, is a technology used in wireless communication. CDMA allows all users to use the entire frequency band (1.2288Mhz) at the same time, and treats other users as signals.

It is not necessary to consider the signal collision problem. The voice coding technology provided in CDMA has better call quality than the current GSM , and can reduce the ambient noise of the user during conversation, so that the call is clearer. In terms of security performance, CDMA not only has a good authentication system, but also has a code to distinguish users and prevent theft of people. Wideband CDMA ( WCDMA ) wideband code division multiple access transmission technology, which is an important basic technology of IMT-2000, will be one of the standards of the third generation digital wireless communication system.

The voice coding technology provided in CDMA has better call quality than current GSM, and can reduce the ambient noise of the user during conversation, making the call clearer. Because the spread spectrum communication technology is used, the interference between the mobile phones can be reduced, and Increase the user's capacity, and the power of the mobile phone can also be done relatively low, not only can make the use time longer, more importantly, can reduce the damage of electromagnetic radiation to people. The bandwidth of CDMA can be expanded to a large extent, and images can also be transmitted. This is the reason why third-generation mobile phones use CDMA. 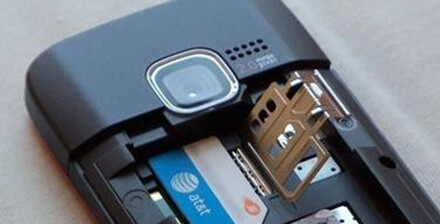 CDMA mobile communication network is a combination of several technologies such as spread spectrum, multiple access, cellular networking and frequency multiplexing. It contains a cooperation of frequency domain, time domain and code domain three-dimensional signal processing, so it has resistance. Good interference, anti-multipath fading, high security and confidentiality, the same frequency can be reused in multiple cells, and trade-offs between capacity and quality can be made. These attributes make CDMA a big advantage over other systems.

1, the system capacity is large

In CDMA systems, an increase in the number of users is equivalent to an increase in background noise, resulting in a degradation in voice quality. However, there is no limit to the number of users, and operators can trade off between capacity and voice quality. In addition, multiple cells can be automatically balanced according to traffic and interference conditions.

This feature is related to the mechanism of CDMA. CDMA is a self-interference system. All mobile users occupy the same bandwidth and frequency. For example, the bandwidth is imagined as a big house, and all people will enter the only big house. If they use a completely different language, they can clearly hear the voice of their companions and only interfere with some conversations from others. Here, the air in the house can be imagined as a broadband carrier, and different languages ​​are treated as codes, which can continuously increase the user until the entire background noise is limited. If you can control the user's signal strength, you can accommodate more users while maintaining a high-quality call. 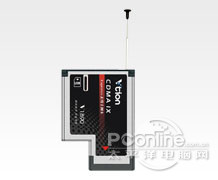 The channel structure of TDMA can only support up to 4Kb speech coder, and it can't support speech coder above 8Kb. The CDMA architecture can support a 13 kb speech coder. Therefore, it can provide better call quality. The vocoder of a CDMA system can dynamically adjust the data transmission rate and select different level emission according to an appropriate threshold. At the same time, the threshold value changes according to the change of the background noise, so that even in the case of a large background noise, a better call quality can be obtained. In addition, TDMA adopts a hard handover method, and users can clearly feel the discontinuity of the call. This is especially noticeable in cities with dense user bases and dense base stations, because 2 to 4 occur every minute in such areas. The case of the second handover. The phenomenon of "dropping" in CDMA system is obviously reduced. The CDMA system adopts soft switching technology, "connecting and then disconnecting", which completely overcomes the shortcomings of hard switching and easy to drop calls. 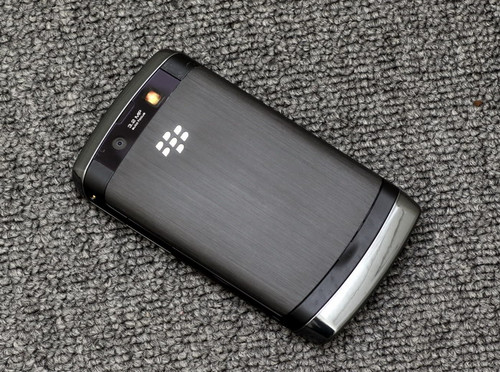 The users are distinguished by different sequence codes, so different CDMA carriers can be used in adjacent cells, and the network planning is flexible and the expansion is simple.

5, the construction network cost is low

CDMA technology simplifies the planning of the entire system by using the same frequency in each part of each cell, reducing the number of sites required without reducing traffic, thereby reducing deployment and operational costs. CDMA network coverage is large, system capacity is high, and fewer base stations are required, which reduces the cost of network construction.

Editor's Note: After reading this article, I believe that many users' explanations of CDMA technology are still confusing. Although Xiaobian does not use CDMA mobile phones, Xiaobian feels that the level of CDMA technology is indeed growing. As for whether everyone feels it, That will vary from person to person.