4G is sometimes written as 4-G, which is the abbreviation of English fourth-generation. It refers to the fourth generation of mobile phone system, and is also a wireless communication system after 3G .

From the point of technical standards, according to the definition of the International Telecommunication Union (ITU), the static transmission rate reaches 1 Gbps, and the high-speed mobile state can reach 100 Mbps, which can be used as one of the 4G technologies.

At present, there are two major international 4G standards: First, the WiMAX (Global Interoperability for Microwave Access) standard led by Intel in the United States. The 4G technology with the longest transmission distance is also the fastest growing technology in the mobile communication environment. The maximum downlink and uplink rates can reach 75Mbps and 75Mbps respectively. The new generation of IEEE 802.16m (WiMAX 2) allows mobile receiving downlink and uplink maximum speeds up to 300Mbps, and stationary fixed-point reception up to 1Gbps.

Second, LTE Advanced - The standard is an enhancement of LTE, fully backward compatible with LTE, usually through software upgrade on LTE, and the upgrade process is similar to upgrading from WCDMA to HSPA. Peak rate: 1Gbps downstream and 500Mbps upstream.

The main advantages of 4G:

Experts estimate that the fourth-generation mobile communication system can reach 10Mbps to 20Mbps, and even up to 100Mbps per second to transmit wireless information, which is equivalent to about 10,000 times the transmission speed of the latest mobile phones in 2009.

2, the network spectrum is wider

In order to achieve 4 Mbps transmission of 4 Mbps communication, communication operators must carry out substantial transformation and research on the basis of 3G communication network, so that the communication bandwidth of 4G network is much higher than that of 3G network cellular system. According to AT&T executives who research 4G communications, it is estimated that each 4G channel will occupy 100MHz of spectrum, which is equivalent to 20 times that of W- CDMA 3G networks. 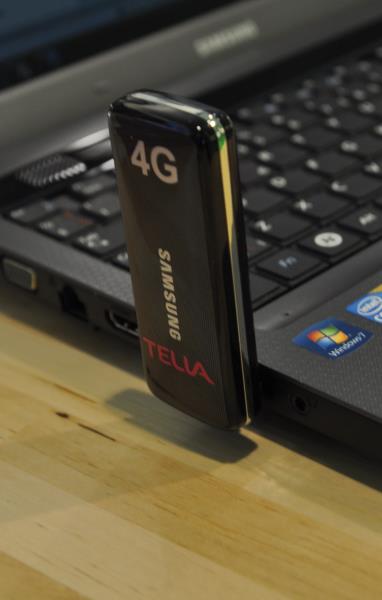 Particularly, the function of 4G mobile phones cannot be simply classified as a "telephone". After all, the transmission of voice data is only one of the functions of 4G mobile phones, so the future 4G mobile phone should be regarded as a small one. The computer, and 4G mobile phone from the appearance and style, there will be more amazing breakthroughs, people can imagine, glasses, watches, cosmetic boxes, travel shoes, on the premise of convenience and personality, any item that can be seen It is possible to become a 4G terminal, but people still don't know what to call it.

The future 4G communication enables people not only to communicate anywhere, anytime, but also to download data, pictures, and images. Of course, they can play online games with strangers who have never met before. There may be distress that the online positioning system is always locked in nowhere, but compared to the convenience and security brought by the maps it provides, this is negligible.

The fourth generation of mobile communication is more intelligent, not only the design and operation of terminal devices that are represented by 4G communication are intelligent, for example, the dependence on menus and scrolling operations is greatly reduced, and more important 4G mobile phones can realize many unimaginable The function.

5, the compatibility is smoother

6, providing a variety of value-added services 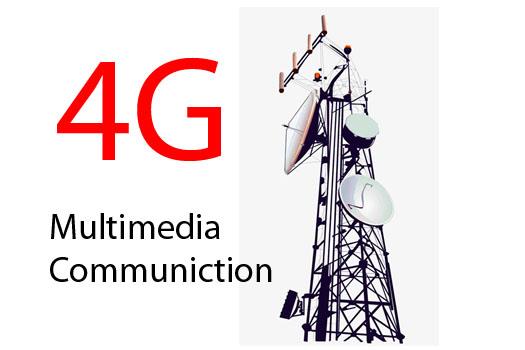 8, the frequency is more efficient

The use of radio frequencies is much more efficient than the second and third generation systems due to the use of several different technologies. According to the most optimistic situation, this effectiveness allows more people to do more with the same amount of wireless spectrum as before, and these things are quite fast. The researchers say the download rate is likely to reach 5Mbps to 10Mbps. 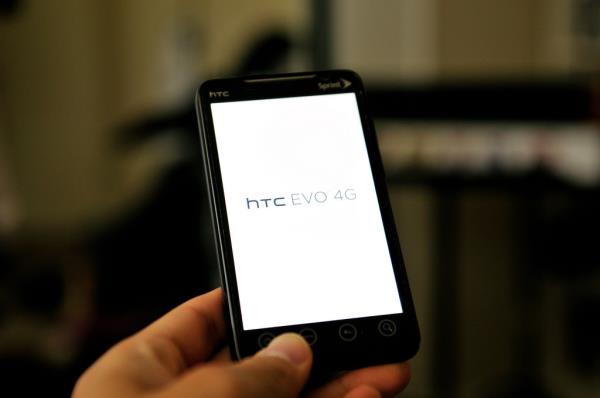