The pre-registrations for Galaxy S20 trio phones and Galaxy Z Flip mobile is now live on the company's website. Customers need to fill their name, email address, mobile number, and Pin Code details for pre-registering the device. Also, the Galaxy S20 line up mobiles teaser page has been made live on Flipkart. So we can expect these phones on the e-commerce platform very soon.

The Galaxy S20 series will be available for purchase starting March 6th in the US, so you can expect its release in India to be around that time as well.

Samsung Galaxy Z Flip has been priced at $1,380 in the US and it comes in Mirror Purple and Mirror Black color options. the Galaxy Z Flip will be available in limited quantities in select markets from February 14, 2020.

Samsung Galaxy S20 series smartphones run on Android 10 out of the box with One UI on top. These phones also feature a Dynamic AMOLED 2X Infinity-O Display with a 120Hz refresh rate. 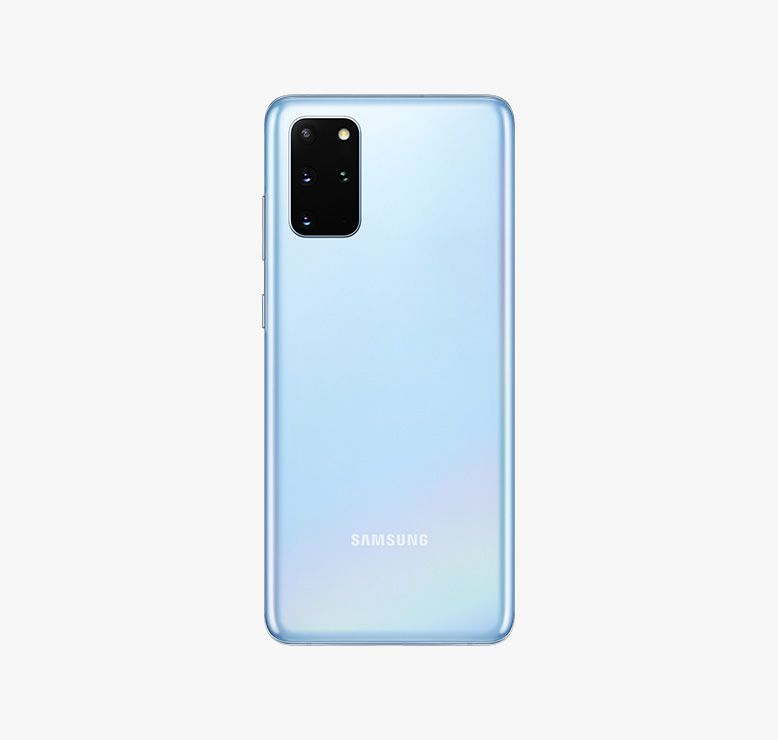 Samsung Galaxy S20 and Galaxy S20+ pack a triple rear camera setup that includes a 12MP ultra-wide-angle sensor, 12MP wide-angle shooter, and a 64MP camera sensor with an f/2.0 telephoto lens. But, the Galaxy S20+ has an extra DepthVision sensor apart from these three cameras. Bot the phones sport a 10MP selfie camera on the front.

Samsung Galaxy S20 Ultra features a quad rear camera setup that includes a 108MP wide-angle shooter with PDAF and OIS as well as an f/1.8 lens, 48MP telephoto camera along with an f/3.5 lens, 12MP ultra-wide shooter, and a DepthVision camera. On the front, the Galaxy S20 Ultra sports a 40MP camera sensor for a selfie.