A new realme smartphone has now been certified by China's Telecoms regulatory agency (TENAA). The new device carries a model number of RMX2142.

Last week, the same model realme smartphone has been approved by 3C certification that revealed 30W charging and 5G support. This new realme smartphone is believed to be the Realme X3, successor of realme X2 that was introduced back in September last year.

Now the TENAA listing has been revealed the phone's images and full specs.

On the front, the Realme X3 5G sports a 6.57" TFT Full HD+ display, and a pill-shaped punch hole in the top-left corner for placing the 16MP+2MP  dual camera sensors. 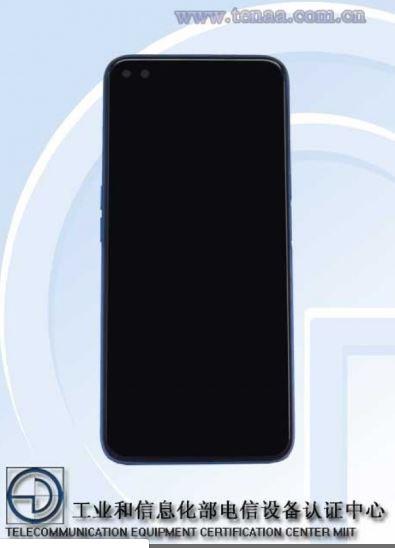 Around the back, the RMX2142 shows a quite similar design of the Realme 6. The RMX2142 model packs a 48MP+8MP+2MP+2MP quad-camera setup aligned vertically in the upper-left corner. 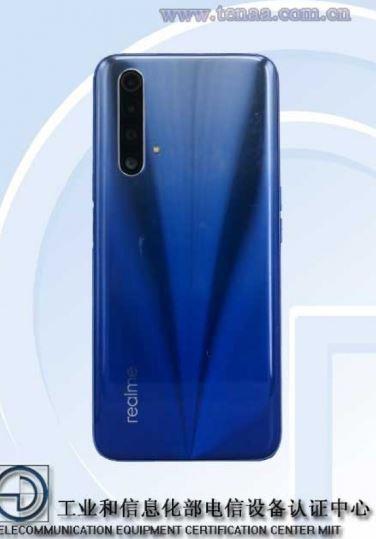 Under the hood, the Realme X3 is powered by a 2.4GHz octa-core Qualcomm Snapdragon 765G SoC. The RMX2142 runs on Android 10 with Realme UI on top.

The new Realme smartphone comes in three variants of memory- 6GB, 8GB, and 12GB RAM, and has three internal storage options - 64GB, 128GB, and 256GB. It comes with a side-mounted fingerprint scanner and supports dual-mode 5G. 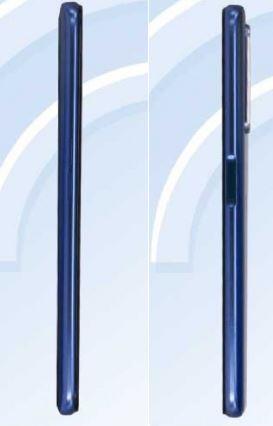 Realme X3 5G packs is a 4,100 mAh battery, which will likely support 30W fast charging. It will draw power through the USB Type-C port.

The phone will be offered in White and Gray-Blue color options. Realme X3 5G is expected to be launched sometime in May.

The company is also said to launch the Realme X3 SuperZoom, along with Realme X3. Realme X3 Superzoom bears the model number RMX2086 and it has already been certified by NBTC, EEC, and BIS. It also was spotted on the Geekbench database with Snapdragon 855+ SoC, 12GB RAM, and Android 10 OS.

For now, Realme hasn't confirmed these smartphones officially. However, we come to know more details about them in the coming weeks.