LG is currently working on its new smartphone LG Velvet series smartphone that aims to bring distinctively different designs to the market.

LG has announced its upcoming LG Velvet series smartphone on its blog. The company says that it is "moving away from alphanumerical designations in favor of familiar and expressive names that will help the consumer capture the essence of the device best suited for his or her personality and ever-changing trends." The Velvet series is expected to focus on being stylish and will look to offer an attractive design.

Earlier, LG has revealed a unique concept ‘Raindrop' camera design in its LG Velvet smartphone and Now, the concept renders of the phone have surfaced online that shows the full design and some of the features. 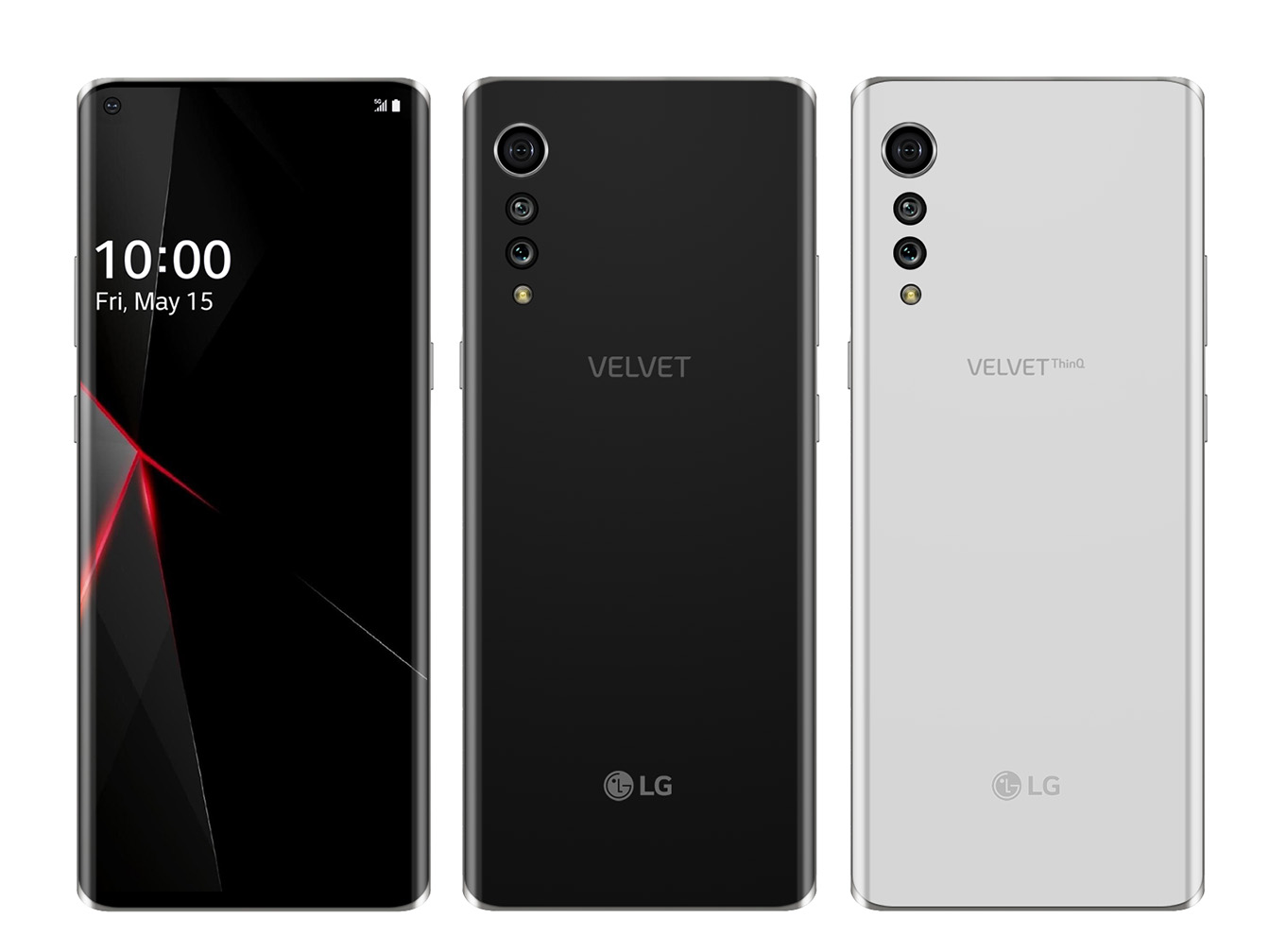 Tipster Ice Universe has shared multiple concept renders of LG Velvet smartphone via tweet. As per the tweet, the phone will be offered in many colors – Red, Blue, Purple, Black, and White. 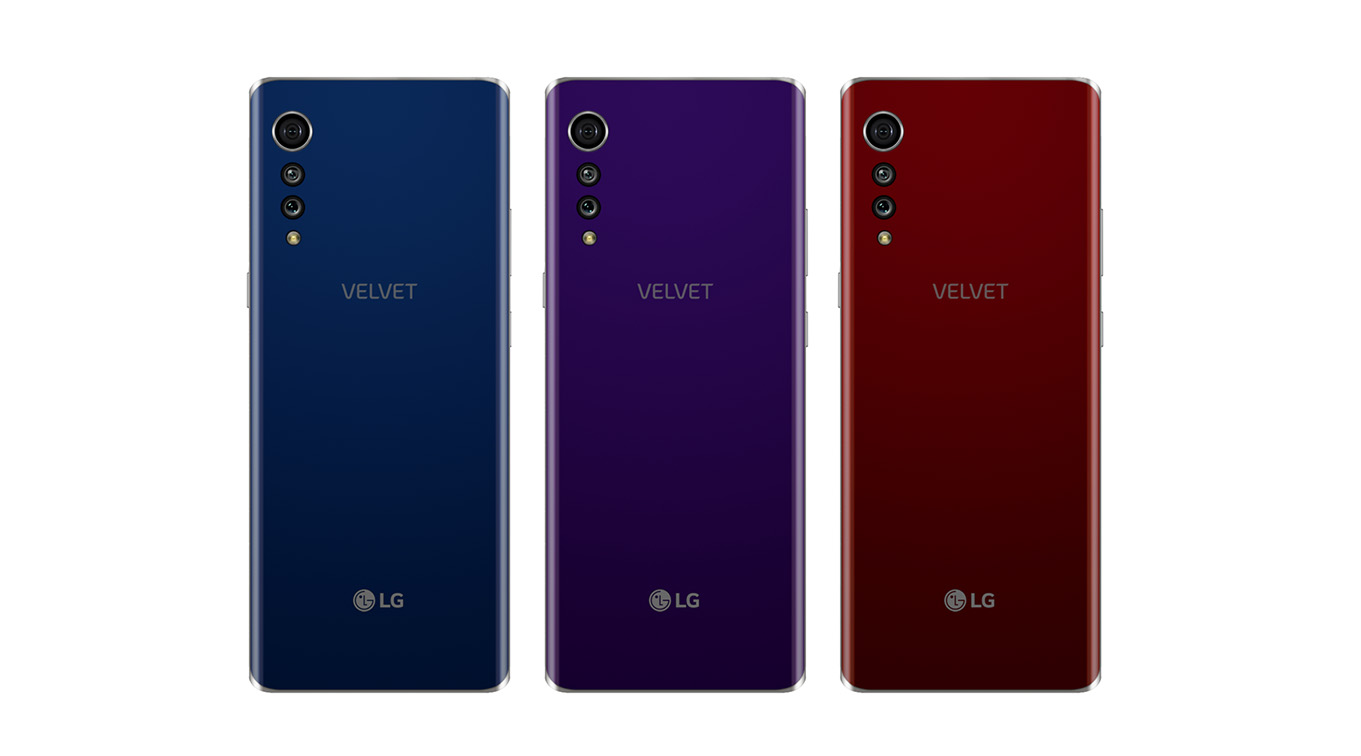 The shared image shows how the triple camera setup's ‘Raindrop' design will look, and the front display features a hole-punch display with the cut out placed on the top left corner of the screen.

The phone is seen to come with curved edges and minimal bezels on the top and bottom edge of the screen. 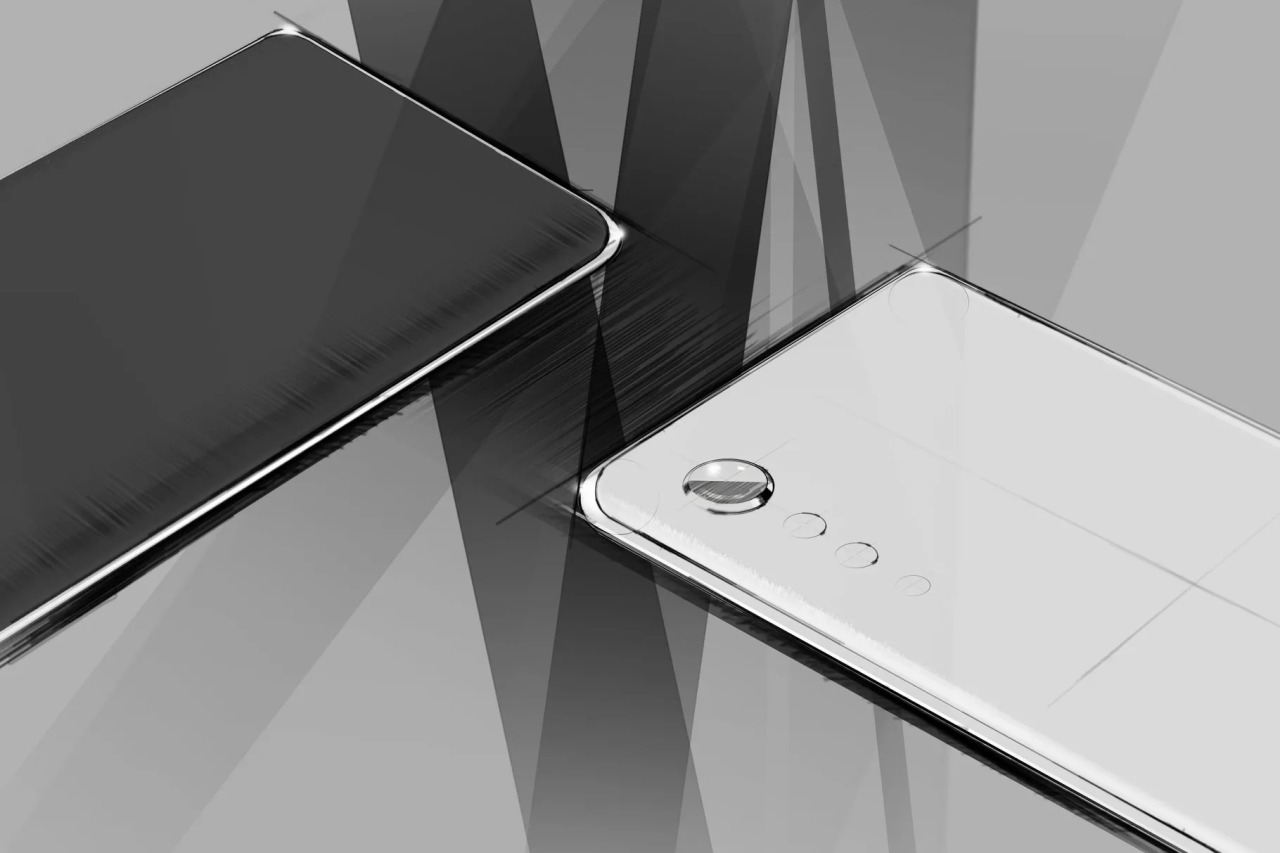 As per the images posted by LG previously, the phone has a triple rear camera setup with an LED flash in vertical order on the upper-left corner of the back panel, arranged by their descending size that is similar to falling raindrops.

There's no word on when the LG Velvet phone will make its debut. But the report says that the new LG smartphone will launch on 15th May 2020.