Firstly, LG Premier Pro Plus (L455DL) was leaked in January, however, the company hasn’t confirmed it officially. Now, the phone with the same model number has been spotted on the Google Play Console listing that reveals the key specs and user manual.

Both the leaks have confirmed that the company is not only launching LG Velvet but also planning to launch LG Premier Pro Plus very soon. To recall, LG has already announced the launch date of LG Velvet and revealed specs as well. The LG Velvet phone is more expensive than the LG premier Pro Plus. 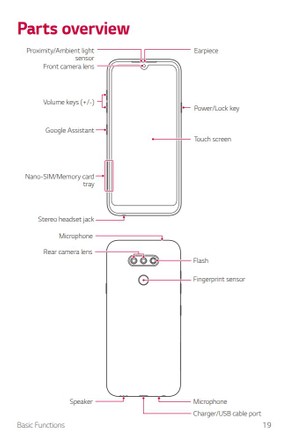 According to the HD blog.it, LG Premier Pro Plus runs on Android 9 Pie OS and is powered by a MediaTek Helio P22 SoC (quad Cortex-A53 cores) coupled with 2GB of RAM.

Around the back, the phone packs a dual rear camera setup that includes a primary shooter and a wide-angle lens with an LED flash. However, The exact camera specs are not revealed in the listing. A selfie camera should be placed in the waterdrop notch on the upfront. 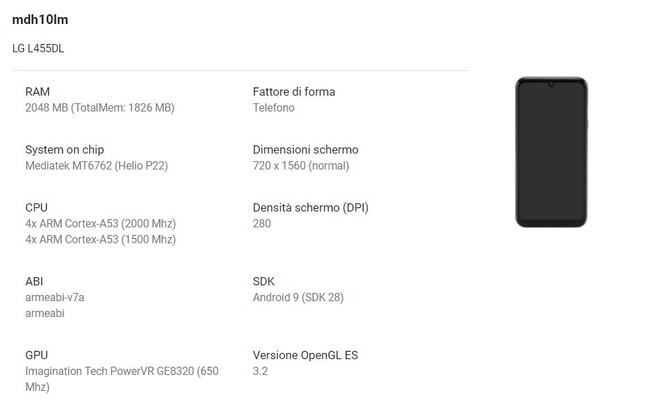 Moreover, the phone may have a MicroSD card slot option for storage expansion, the manual helpfully shows you how to put the card in.

LG Premier Pro Plus comes with a rear-mounted fingerprint sensor. we can also use KnockON functionality for turning on the display via double-tap. The phone has a dedicated Google Assistant button but still, LG doesn’t make it easy to assign a different function to that button.

Other key features on the phone include USB Type-C port and 3.5mm audio jack.

LG Premier Pro Plus launch date is not yet announced, but we can expect this phone very soon.